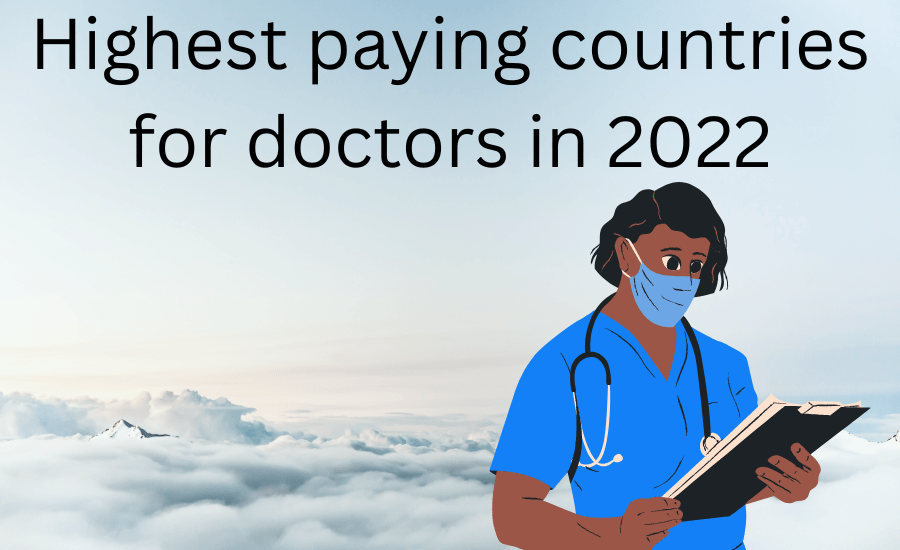 The field of medicine is constantly growing. There are plenty of career opportunities for medical students and graduates, especially in high-demand specialties like psychiatry, neurosurgery and ophthalmology.

Doctors play a vital role in the medical field. A doctor offers care to those who appear to be in good health as well as those who are ill or injured.

The work of a doctor is no minor feat, and the process of becoming one has its benefits and challenges. A doctor has obtained education, training, and licensure in the field of medicine.

Becoming a medical doctor is a lot more than just knowing what to do. It requires the focus and commitment of the whole person—both physically, mentally and emotionally.
It’s not an occupation that lends itself to being done alone, nor can it be approached in a half-hearted way.

Becoming a physician requires all four dimensions: diligence in study, dedication to your career as well as others, courage and optimism about caring for others effectively, determination in your daily efforts and faithfulness to yourself.

On the positive note, most countries around the world pay their doctors well and cherish them. In this post, we examine some of the countries with highest salary rates for doctors.

Check them out below now

Highest paying countries for doctors in 2022 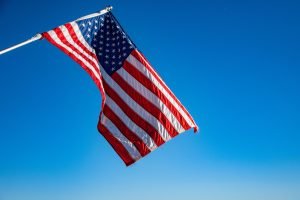 One of the best places for doctors to make money is in the United States, where the average doctor makes roughly $260,000 after bonuses. It gets better the more specialized you are. For instance, plastic surgeons make a minimum of $576,000 each year.

Also read:   Why Establishing good relationships in the workplace is Important

According to SalaryExplorer, In its 2022 Best paying Jobs in Usa Analytics, Doctors earn more than any other professions with an estimated $352,000 yearly.

It is difficult to become a licensed medical practitioner in the US, especially if you are not a citizen. The US Medical Licensing Examinations (USMLE), residency programs, and the final licensing examination are all requirements for medical graduates. 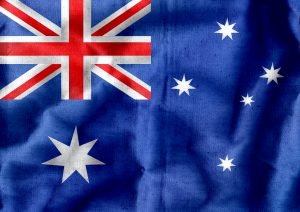 The majority of doctors would prefer to work in Australia among other countries. The average doctor in the nation makes around $160,000 before taxes a year, and those with several years of expertise in the field might make more than $240,000.

While this may seem like a lot of money to the average Citizen, you should keep in mind the 15.4% overall tax and the high cost of living in Australia.

Also, Finding a medical job in Australia is not as difficult as it is in the US. 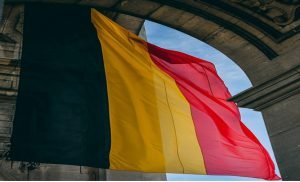 Belgium has an excess number of doctors, although their salaries are not low. Belgian doctors make an average of $165,128 annually. Don’t even consider working here as an IMG; the process for obtaining a medical license there is practically nonexistent. About 40% of New Zealand’s licensed doctors have studied abroad in more than 100 different nations, according to the Medical Council of New Zealand. New Zealand not only employs a lot of international doctors, but it also pays handsomely.

General practitioners make between $160,000 and $250,000. In contrast, the starting compensation for specialists is $220,000. GPs are in limited supply in the nation, and by 2032, half of New Zealand’s family physicians will be retired. 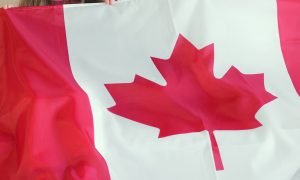 In Canada, specialists like cardiologists and neurosurgeons make more money than family doctors. Additionally, your province plays a significant role in this; doctors in British Columbia are probably paid more than those in Ontario.

Also read:   Work in Canada as an Oil and Gas Rig Driller

The admission barrier for international medical graduates (IMGs) is lower in Canada than it is in the US, and doctors there are well paid. Junior physicians might anticipate starting salaries of up to $84k per year. 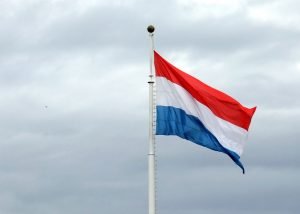 The annual pre-tax salary of a doctor in Luxembourg is around $138,482. The highest paid professionals are specialists, and surgeons might earn more than $250k a year.

Due to the language barriers and licensing requirements, working as a foreign doctor in Luxembourg is challenging. You must be fluent in French, German, and/or Luxembourgish in order to obtain a license to practice. 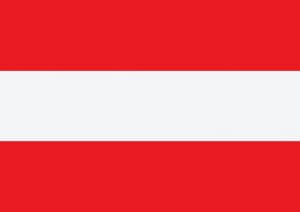 If you love culture and wish to practice medicine in Europe while maintaining a healthy work-life balance, Austria is the ideal location. According to the Economic Research Institute, doctors in Austria make an average of $146,243 per year before taxes.

Due to linguistic and medical licensing barriers, non-EU immigrants may find it challenging to work as licensed physicians in Austria. 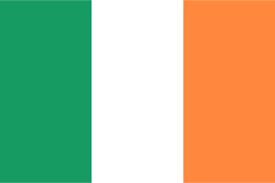 Irish doctors make an average of $133,151 before taxes a year; depending on their specialty, consultants can make up to $200k or more.

The issue is that the country’s working circumstances for doctors are unfavorable, with some doctors putting in more than 70 hours each week. General practitioners are an exception to this rule because they make roughly $168k while still managing their time well. 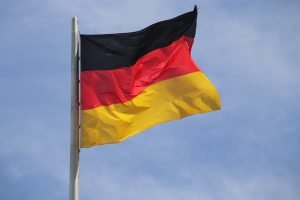 The Returns for acquiring a medical degree in Germany is amazing, and the majority of doctors are regarded as upper middle class. At stage 6, assistant doctors can make up to $74,464 annually, while specialists make over $100,000.

Germany is one of the highest paying countries for doctors in Europe because most of them enjoy above-average lifestyles given the low cost of living in the nation. 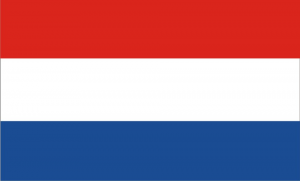 In the Netherlands, no one is permitted to work more than 60 hours per week regardless of profession. This translates to earning a respectable income and having more time for family and friends.

Pre-tax salaries for Dutch doctors average $134,331 per year, including monthly and annual bonuses. In order to practice in this country, foreign medical graduates are required to speak Dutch fluently, apply for professional recognition, and pass both the language and medical licensing exams. 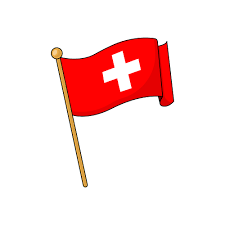 Despite Switzerland being a small European country, doctors there are among the highest paid professionals in the country. There, doctors make an average of $118,090 a year.

Experienced physicians can earn $250k or more per year after taxes, which is three times the national average. It is not possible to work in Switzerland as a foreign medical graduate unless you are an EU or Swiss citizen. In addition to knowing their languages, you must work there for at least three years before you can claim residency.

Becoming a medical doctor in these developed countries is a long, rigorous process that takes years to complete. To become a doctor, you must first determine whether you want to go to school for it, spend years working as an intern or resident, and perhaps work in a variety of settings.

Once you’ve finished your foundational coursework in subjects like biology and chemistry, you must then seek your medical degree.

You must pass licensing exams in order to obtain a license and start practicing medicine.

At the end, Its all worth it.